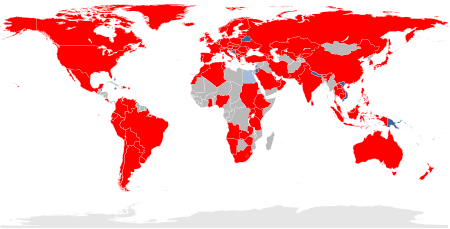 Our arXiv technical report has more technical details. (see our project page)
By Unknown at October 27, 2015